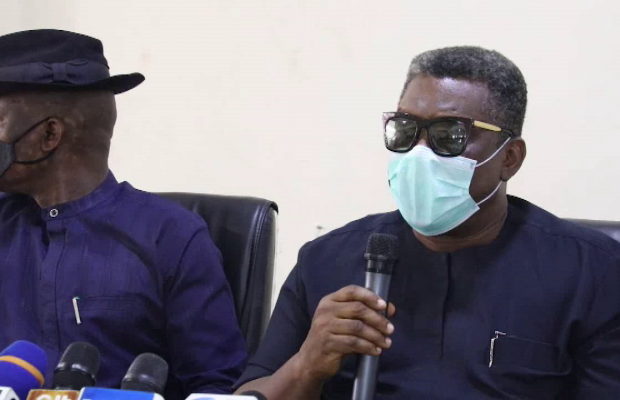 The Delta state commissioner for Health Dr. Mordi Ononye has attributed the cause of the mysterious death of twenty-two persons in the Delta communities of Ute-Okpu and Idumesa in Ika North East local government area of the state to yellow fever.

The commissioner made this disclosure while briefing newsmen at the conference hall of the ministry of information Asaba the state capital.

Addressing newsmen, the health commissioner said the result came out after several tests have been conducted.

He assures Deltans that the health team is up to the task in ensuring that the spread is curtailed in the council area.

It will be recalled that the community was thrown into confusion last week as a result of what they described as the mysterious death of their kinsmen.

Association of Nurses and Midwives Tell Elrufai To Increase Their Salary