Cholera breaks out in Borno 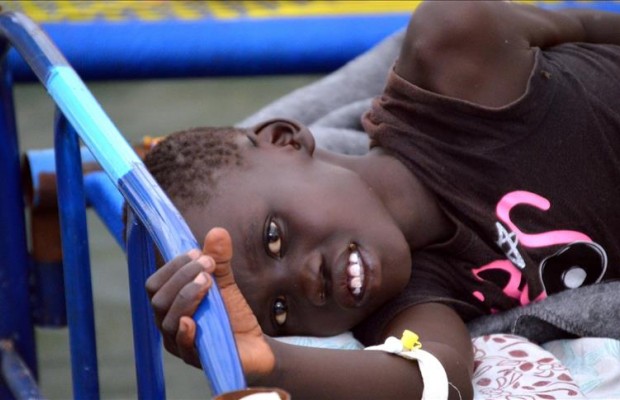 The government of Borno state has officially declared an outbreak of cholera in the state.

This follows weeks of reported cases of acute water diarrhoea in about 14 local government areas of the state.

He disclosed that the government has already engaged international NGOs as well as UN agencies to establish cholera treatment centres to manage the reported cases.
He added that local government authorities have been financially empowered to activate active response mechanism in their areas to curb any emergency.
Reports by Wim Bitrus