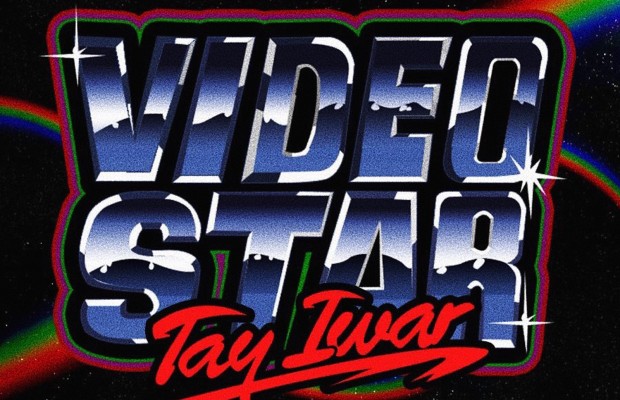 In anticipation for that release, Tay sets the tone with his new single “Video Star” which is also his first official release after signing with Universal Music Nigeria.

Tay Iwar’s soothing voice greatly impacts the mid-tempo songs chill vibe and evokes raw emotion and passion we have come to expect from him. On this track he sings about a woman; telling her not to rush through her growth as she is already the woman she is supposed to be and a "Star" in her own story.

Video Star” (which was written and produced by Tay himself) is a prelude to his next single “Sidelines” from his debut album Gemini. The accompanying music video brings his lyrics to life through the lens of Director K. We are excited to see the way the Video Star is captured in the exciting new video!

After Co-creating Bantu Collective in 2013 with his elder brother Suté, Tay released his debut project, Passport. The critically acclaimed 12-track EP earned him an organic following of fans and though under promoted, it became a sleeper hit. The EP helped Tay garner commercial standing, making his sound one of the most influential in the new age of Nigerian music.

Tay has consistently released a myriad of singles since his debut EP. In April 2017 he released Renascentia a free compilation LP which is available on his SoundCloud page.

The title can be loosely translated to mean re-birth from the post-Christ cultural movement in Seleucia. Tay opened up for legendary soul singer Asa during her 2017 “Encore” Tour in Lagos, Nigeria which was a monumental achievement and a testament of his immense talent.

Tay is currently working on his next EP Gemini 2 which he plans to release in 2018. His official single ‘Video Star’ off Gemini 2 will be released under Universal Music Group Nigeria on the 8th of January 2018.