Tragic news this morning; it has been reported that popular Nigerian dancer Kemi Omotoyinbo who danced for Shina Peters, Pasuma and KWAM1 has died during childbirth.

According to an account given by a friend of the deceased, Kemi had been in and out of labour room due to certain complications. After doctors in the private hospital where she was staying had exhausted other means to induce the labor they informed her husband

Eloyin is said to have pleaded with the doctors to carry out the operation while he sourced around for the money, but the hospital refused, even when Kemi in her critical state had called friends who promised to bring the money the following day.

Kemi’s condition is said to have gotten worse and in the early hours of October 1st 2014 she died.

It would be recalled that seven months ago Ijeoma Okori a member of AGN Rivers state chapter, died along with her twins during childbirth. 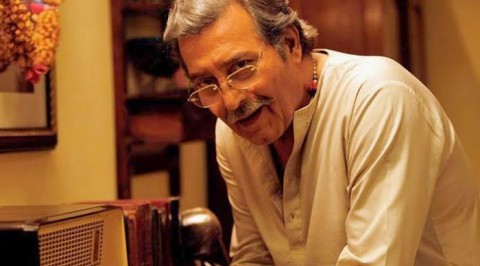 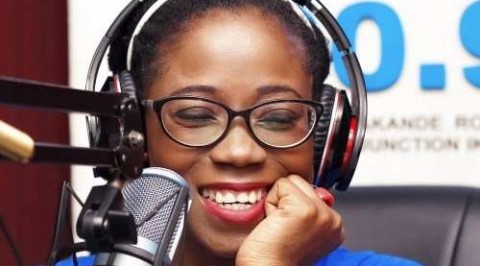 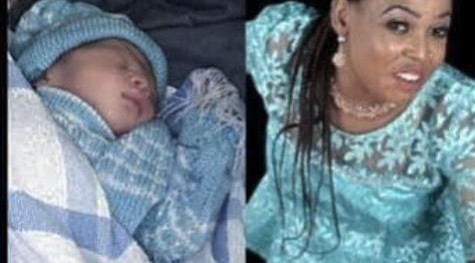 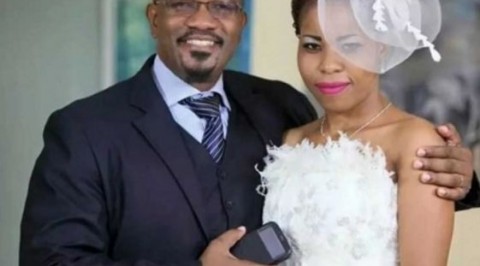 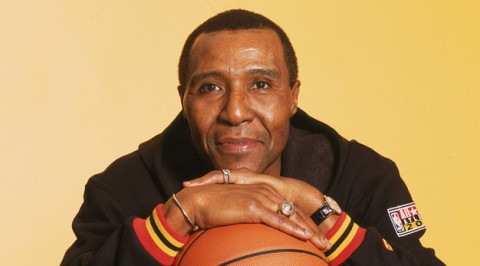