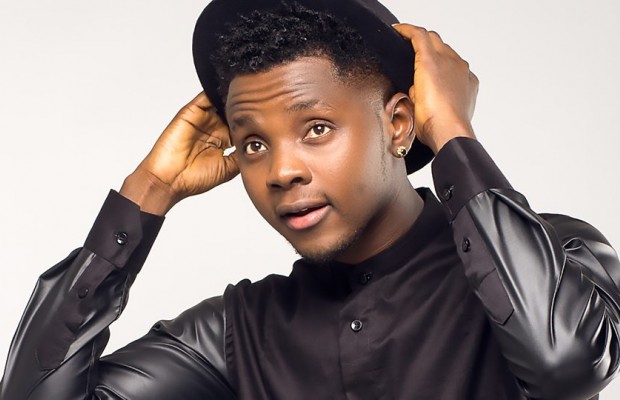 Nigerian Pop Star, Anidugbe Oluwatobiloba Daniel, AKA Kiss Daniel, has confirmed his exit from a label he has been signed to since 2013,  G-Worldwide.

Series of reports went viral on the social media, that Kiss Daniel has allegedly launched his own label, FLYBOI I.N.C

The 23-year-old singer confirmed this while responding to a tweet from a fan who congratulated him for leaving G-worldwide.

In another post to confirm his departure, he uploaded the new record label logo and wrote in the caption "CEO".

Kiss Daniel was signed to G-Worldwide Entertainment in 2013. He released hit singles such as ‘Woju’, ‘Laye’, ‘Good Time’, 'Sin city' and ‘Mama’, among others. 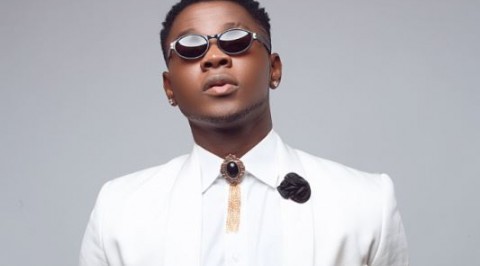 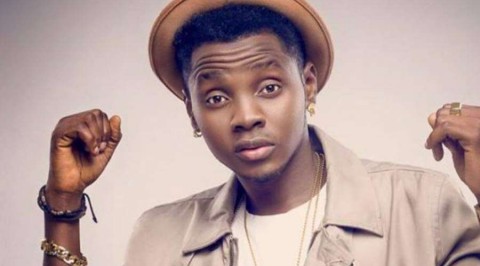 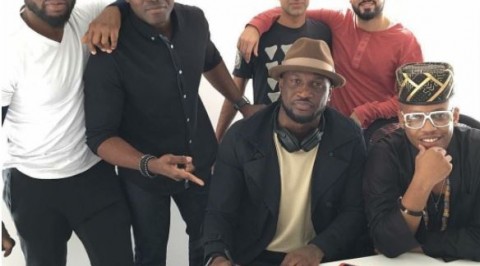 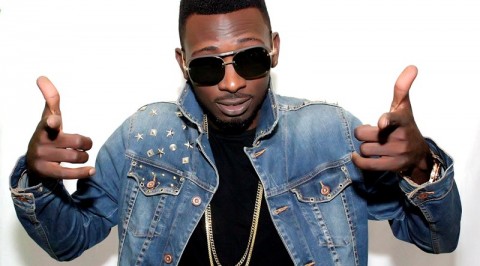 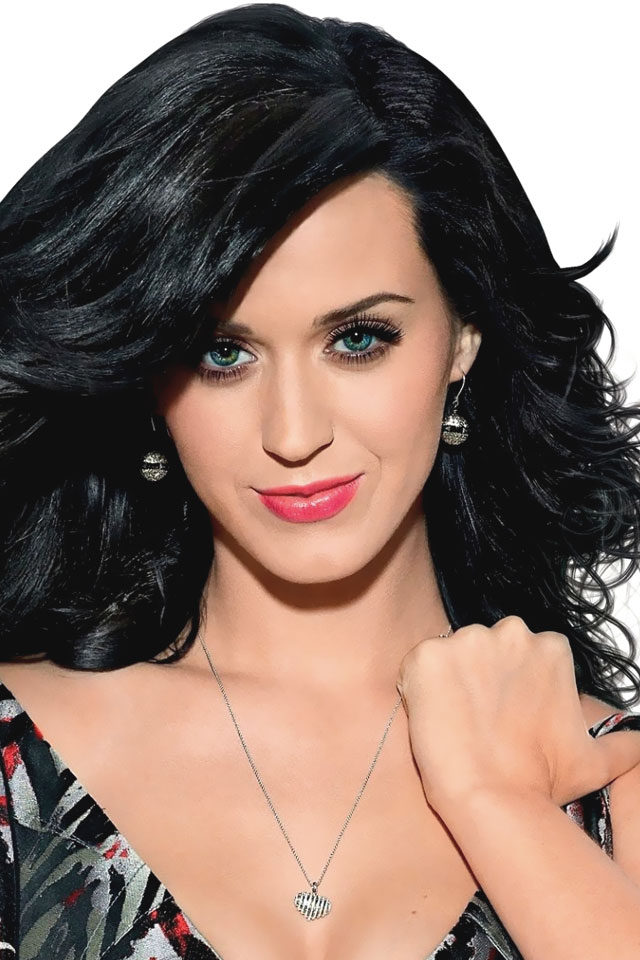 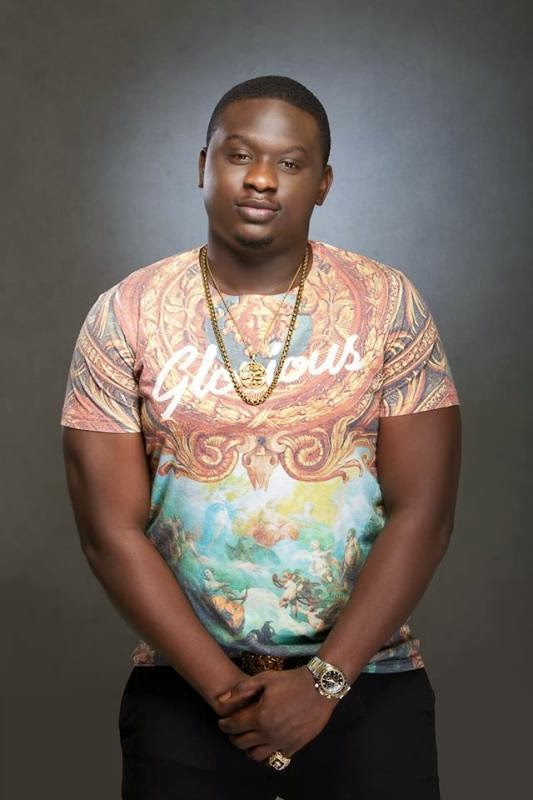