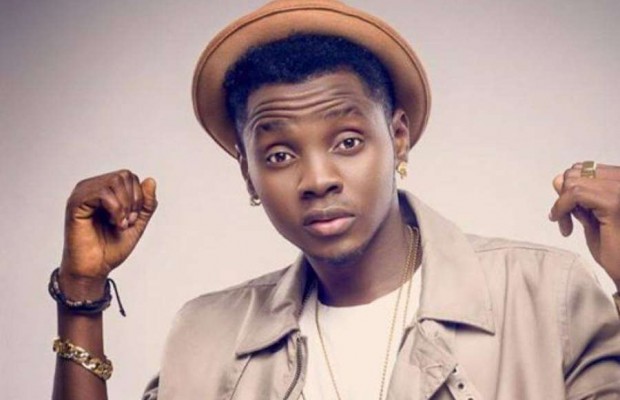 Nigerian RnB singer Anidugbe Daniel, aka Kiss Daniel, who just kicked off his record label Flyboy Inc has been dragged to court by his former record label, G-Worldwide Entertainment

Kiss Daniel has recently been promoting a new record label, Flyboy Inc, under whose imprint he released his latest single, No Do. As it turns out, G-Worldwide is not pleased with Daniel’s activities and the company has dragged him to court, accusing him of “taking steps to appoint a new manager, solicit for bookings, and has continued to negotiate and enter performance agreements in respect of the songs from the album New Era, and Evolution which is set to be released soon containing singles such as Yeba, For You, Senorita, Sofa and others, produced under the contract, including using the stage name ‘Kiss Daniel’ without the company’s prior consent and permission.”

In a statement by G-Worldwide’s lawyers, Calmhill Partners, it was stated that a Federal High Court in Lagos had on November 30, granted an order that all parties should maintain the status quo under the contract. The company further warned the general public against contracting any business with Kiss Daniel. The statement read, “The import of the order being that the state under which the parties existed under the contract should be preserved until the court makes a determination of the motion on notice filed by the company.

All and any dealings in respect of the upload, distribution, and or performance of any of the songs, as well as the use or exploitation of the name ‘Kiss Daniel’ can therefore only be entered or made with the prior written consent and permission of the company as provided under the contract.”

A copy of the court order signed by Hon. Justice Babs Kuewumi was also made available to our correspondent, and it partly reads, “It is hereby ordered as follows that in the interim both parties are ordered to maintain the status quo ante Bellum under the recording contract pending the hearing of the motion on notice.” The case was adjourned till January 9, 2018.

Meanwhile, the statement by Calmhill Partners, which was signed by Aso Kalu Etea, warned that anyone who conducted business with Kiss Daniel pending the determination of the suit risked being held in contempt of court. It read, “The general public and the whole world is further cautioned that as the matter is now before a court of law (subjudice), and following the order to maintain status quo, any unauthorized upload, distribution, exploitation, performance, sales, and use of the songs (from the New Era andEvolution albums), or stage name ‘Kiss Daniel’, in any show, event, downloading or streaming platform, will be in violation of the order of the Federal High Court.

Anyone who does or continues to do so shall be liable as an accomplice for contempt of court, and the full weight of the law will be brought against that person as a contemnor. Any person or organization who negotiates, or enters into any agreement with Mr. Anidugbe to engage him on the basis of his presumed rights over the songs in both albums, or the use of the stage name ‘Kiss Daniel’, does so at his or her own risk and peril.” 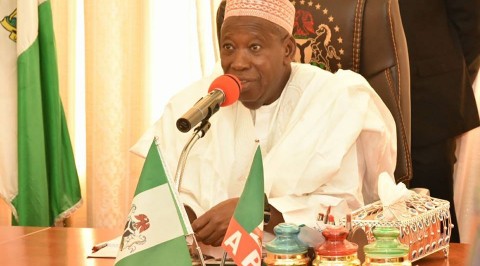 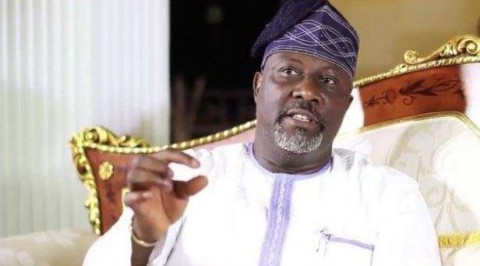 CAN vow to pursue religious bill to supreme court