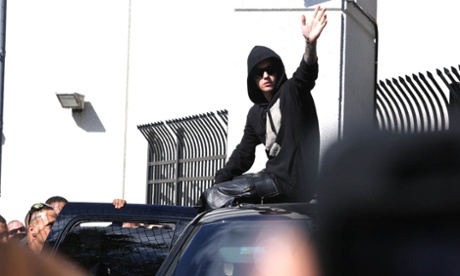 The troubled Canadian singer, Justin Bieber, was released from jail on Thursday after being arrested for drunk driving, resisting arrest and driving without a valid licence.

Police in Miami Beach pulled him over just after 4am when they saw him racing in a yellow Lamborghini on a residential street that had been blocked by two black SUVs. Officers reported that Bieber, 19, initially resisted arrest, swore at them and demanded to know why he was being picked up.

His friend, Khalil Amir Sharieff, who was driving a red Ferrari, was also arrested.

Bieber, who sported a broad smile for his booking picture,  wore bright red jail fatigues when he and Sharieff appeared by video link for their arraignment hearing. They remained silent as their defence attorney, Roy Black, negotiated bond. Bieber's was set at $2,500, Sharieff’s at $1,000.

Police said Sharieff, who tweeted at 3.07am that he was “Just livin life, blessed”, was racing Bieber in another high-performance car.

When the arrested officer attempted to stop Bieber, the singer inquired: “Why the fuck are you doing this?”

Bieber continued to ask: “What the fuck did I do? Why did you stop me?” He is reported to have assured the officer later: “I ain’t got no fucking weapons.”

The police report said there was “an odor of alcohol emanating” from Bieber’s breath. The 19-year-old, who is popular among younger teenagers and has about 47m followers on Twitter, reportedly had a “flushed face [and] bloodshot eyes”. Martinez said Bieber had admitted taking “prescription medication and that he had been smoking marijuana and that he did consume a beer”.

Under Florida law, people under the age of 21 are considered to be driving under the influence if they have a blood alcohol content of 0.02% or more – a level that Bieber could have reached after one drink.

There is no minimum sentence for a first offence and a maximum of six months, a fine of $250 to $500, and 50 hours of community service.

Bieber was accused of throwing eggs at a neighbour’s house in California earlier this month. Police raided his house in a gated community in Calabasas, a celebrity enclave about 30 miles north-west of central Los Angeles, in search of evidence after allegations that the eggs caused thousands of dollars worth of damage.

Bieber is also being sued by a former bodyguard who says the singer repeatedly berated him, hit him in the chest and owes him more than $420,000 in overtime and other wages. The case is scheduled to go to trial in Los Angeles next month. 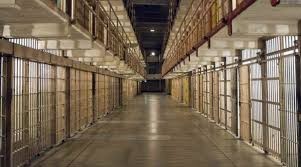 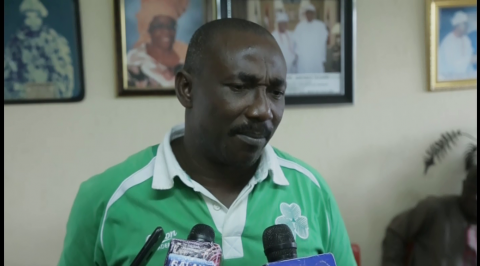