Efe reveals the most expensive item he got after BBN 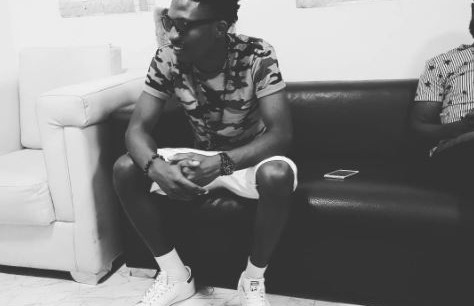 Many would have been wondering how Efe Ejeba winner of popular reality show Big Brother Naija had spent his N25million grand prize.

But no need for worries anymore, he has revealed the most expensive item he bought since he energed the winner.

In a recent interview, the rapper revealed that he has this undenying habit of buying shoes most of the time, and he doesn’t just buy a pair, but in bulk.

“When I see shoes I just select and buy, I love shoes a lot. In fact, I have more shoes than clothes."

He also made it known that after winning the BBN, he ordered for a lot of shoes from a friend via WhatsApp and that should be the most expensive thing he bought since winning 25million! 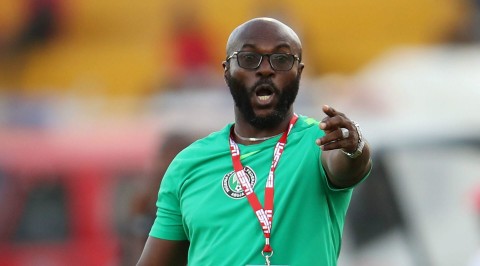 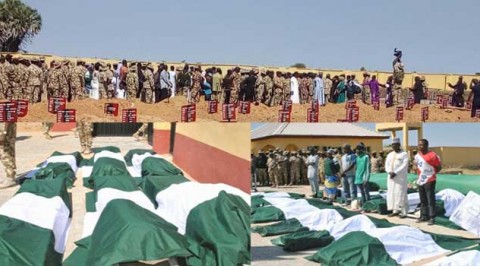