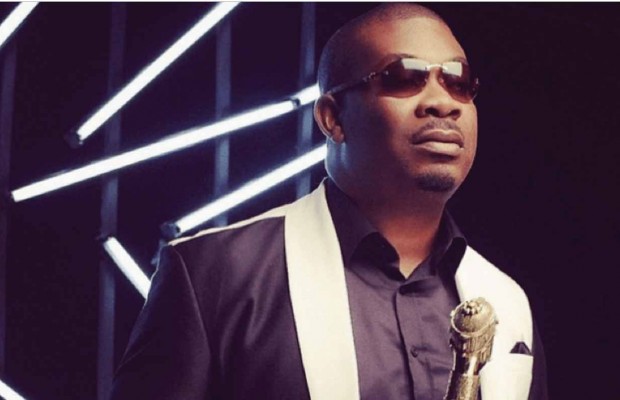 Nigerian record label boss Don Jazzy has taken to social media to call out the Nigerian government over the high tax rate being charged.

The record label boss called on the government to reveal plans on eradicating poverty. The Mavin boss expressed that Nigerians, who are struggling in neck-deep poverty, are still being overtaxed.

Don Jazzy, who shared his concerns in a tweet, asked the government how it plans to bring many Nigerians out of poverty when they are being overtaxed.

The tweet reads, “How does the government plan to bring many Nigerians out of poverty when the masses, neck-deep in poverty are being overtaxed.

“The income and living standards of citizens of other countries that pay much taxes can't be compared to that of Nigerians.”