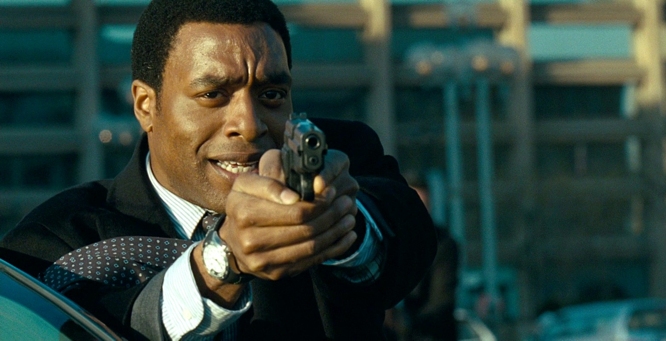 The Independent, Nigerian born actor, Chiwetel Ejiofor may be joining the cast on the set of the 24th James Bond movie billed for release on Friday, November 6, 2015.

Although details of the film are still concealed, newspaper reports that ‘fingers are already being pointed‘ at Ejiofor for a shot at a baddie role in the movie.

Chairman of the James Bond International Fan Club David Black, reportedly said, ’If the production company can hook an actor of Ejiofor’s calibre for a key role they’ll be well on their way to another winner.

He named The Godfather and Fargo as two of his all-time favourite films that must say something about his likes for a good villain.’

Ejiofor’s performance as Solomon Northup in the 2013 historical drama, ’12 years a slave’ fetched him international recognition and well over 30 nominations and awards including the prestigious Oscars, BAFTA and most recently, Irish Film and Television Awards.

The 36-year-old star recently starred alongside Genevieve Nnaji, Onyeka Onwenu and OC Ukeje in the block buster movie, Half of A Yellow Sun, and is expected to be in Nigeria for its premiere....

Tim Westwood Arrives Nigeria For The First Time Ever 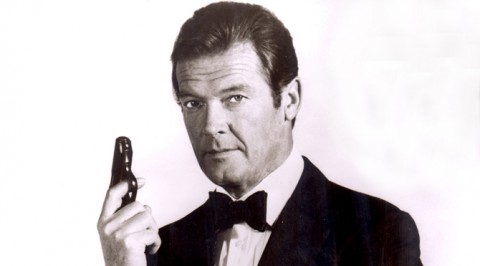 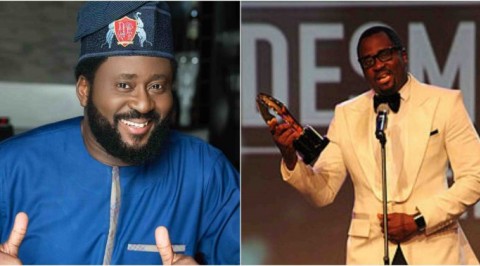 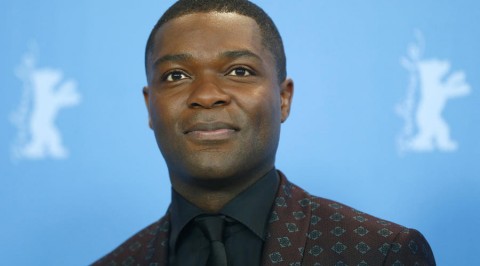 David Oyelowo To Play As The First Black James Bond