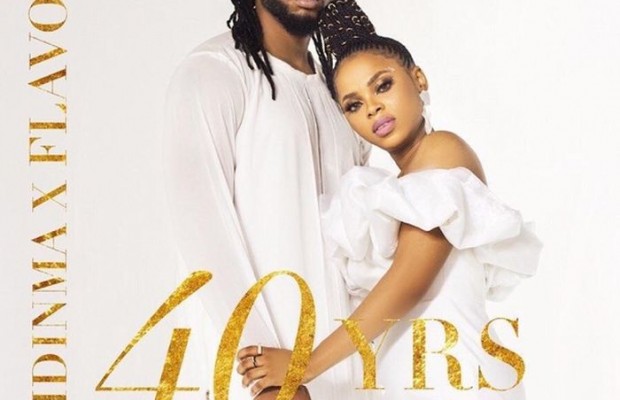 The album was executively produced by Chinedu Okoli (Flavour) with songwriting credits going to himself, Chidinma, Clem, among others.

The album, mixed and mastered by Masterkraft was produced by Flavour alongside Masterkraft, Elena Bakassi, Fiokee and Oscar.

The duo combine forces to deliver a masterpiece promoting love and companionship. Produced by Flavour and co-produced by Masterkraft, Elena Bakassi, Fiokee and Oscar. The project successfully covers a range of themes and genres, without missing out of the entertaining factor.