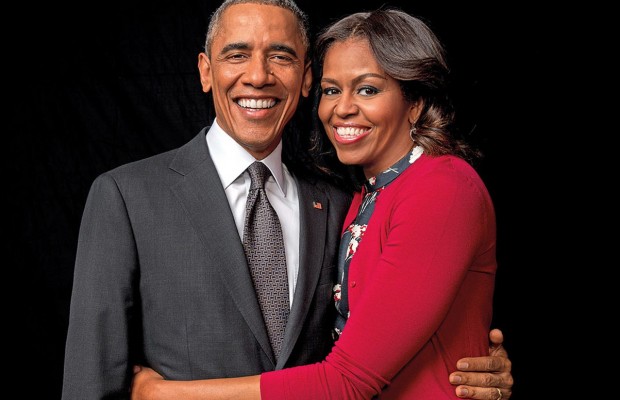 Barack and Michelle Obama will work both in front of and behind the camera in a multi-year production deal with Netflix.
According to a person involved in the deal, the first content from the Obama’s will appear on Netflix in early 2019.
The announcement of the deal by Netflix stated that “the Obamas will produce a diverse mix of content, including the potential for scripted series, unscripted series, docu-series, documentaries and features.” The financial terms for the deal were not however, disclosed.
The Obamas said on Monday that they want to harness “the power of storytelling” to promote common values.

Netflix to commission African series in 2019 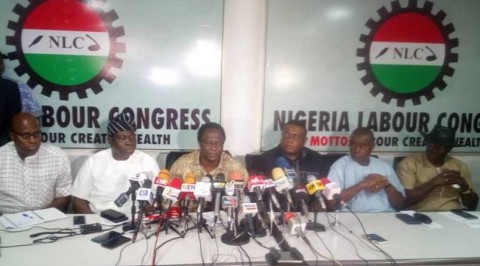