Justice Patricia Ajoku of the Federal High Court 1, sitting in Ibadan has convicted and sentenced two internet fraudsters to prison, after finding them guilty of criminal charges filed against them by the Economic and Financial Crimes Commission, EFCC, Ibadan zonal office. Onifade Gideon Idowu and Akinjobi Mumeen were arraigned on an amended charge following plea bargain agreement with the Commission. The duo were brought before the court on a one-count amended charge bordering on fraudulent impersonation, contrary to Section 22(2)(b)(i) of the Cybercrimes (Prohibition, Prevention, etc.) Act, 2015 and punishable under Section 22(2)(b)(iv) of the same Act. They pleaded guilty to their respective charges. Consequent upon the guilty plea, prosecution counsel, Murtala Sa’id Usman, prayed the court to sentence them according to the terms of the plea bargain agreement. The presiding judge heeded EFCC’s prayer as she found them guilty as charged and sentenced them to six months in prison each. The duo were also ordered to forfeit all items recovered from them during the course of the investigation. 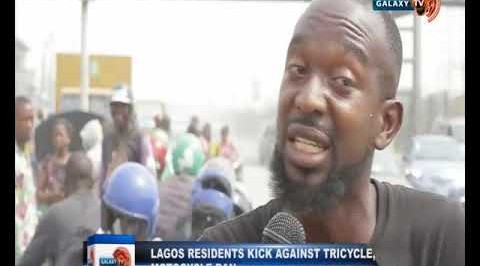 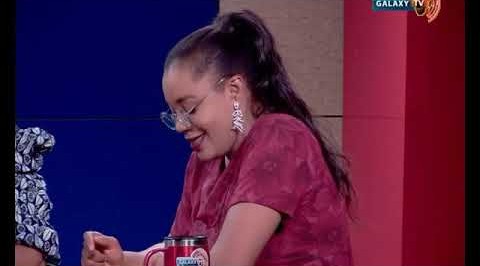 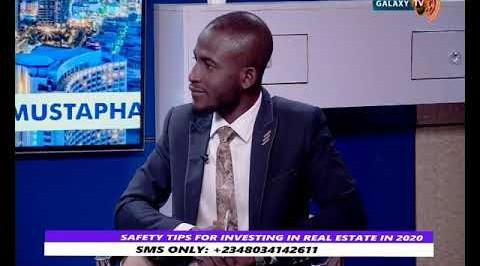 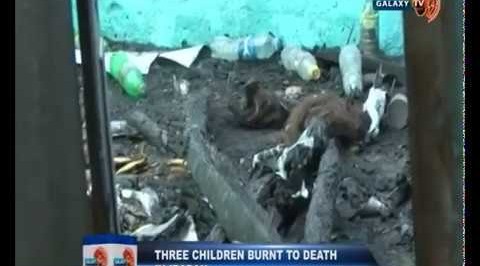 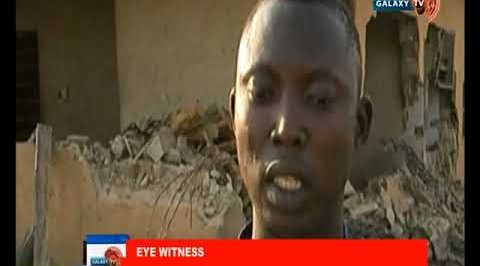 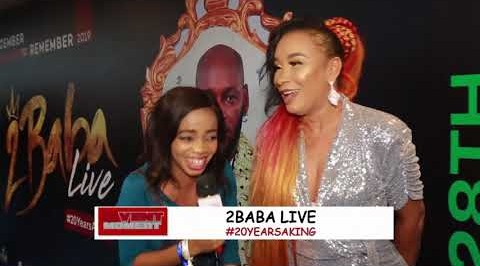 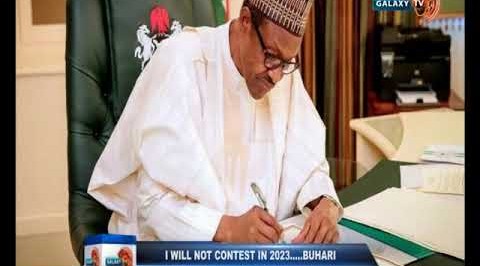 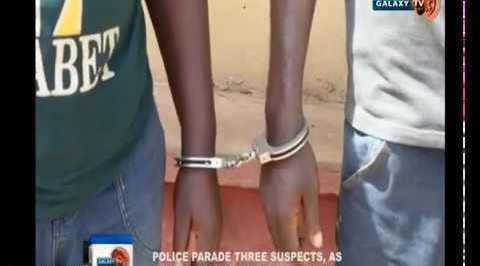