President Goodluck Jonathan has expressed support to the United States of America’s placement of a $7million ransom on the leader of the Boko Haram sect, Abubakar Shekau.

The United States yesterday posted up to $23 million in rewards to help capture five leaders of militant groups which have spread terror in Nigeria and West Africa.

The highest reward of up to $7 million is offered for the leader of Boko Haram leader Abubakar Shekau, while $5 million each was offered for alleged Al-Qaeda veteran Mokhtar Belmokhtar and Yahya Abou Al-Hammam, said to be a top figure in Al-Qaeda in the Islamic Maghreb, US officials said.

Jonathan, through his Special Adviser on Media and Publicity, Dr Reuben Abati, last night described the move by the American government as a welcome development.

According to him, Nigeria welcomes any effort made by the international community to collaborate with her in the fight against terrorism.

The presidential spokesman said the placement of the ransom has shown that terrorism is a global challenge requiring global efforts towards fighting it.

He said: “It (the placement of ransom) is a positive development.  We welcome any effort of the international community to support Nigeria’s efforts towards waging war against terrorism and its perpetrators.

What this proves is that terrorism is a global phenomenon that requires global efforts at combating it. Nigeria believes that the international community needs to come together to combat terrorism”.

Mark to PDP, Others: Stop Overheating The Polity 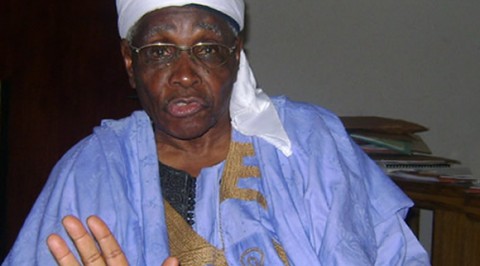