The Fulani herds men who came in their thousands, attacked and terrorised  the communities at night as they raped women and made away with about 200 cows .

The Village head of Busari, Alhaji Haruna Mohammed told reporters  that, the residents of Lamba Nasarawa and the surrounding villages are now  living under fear of the Fulani raiders, and that   they no longer  experience peace due to the  insecurity  challenges  facing the residents as a result of  some  Fulani foreigners who would come in by night to attack .

Mohammed added that Fulani has cause them sleepless night  as they often shoot guns sporadically at nights forcing people to stay indoor.

We  need the help of security personnel  to address this ugly situation  in alleviating our suffering the village head said.

The village head  appealed to the authority to deploy security to intervene in all the areas and arrest the culprits to reduce  crimes. 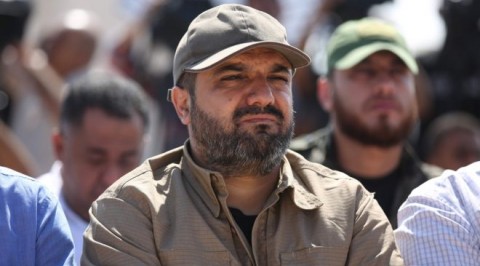