Kano State Police Command has arrested a staff of the state School of Entrepreneurship,(Name withheld), for alleged attempt to defraud the state government of N300.8 million.

This is contained in a statement issued by the Public Relations officer (PPRO) of the command, Magaji Majiya, in Kano on Monday.

According to the statement, the suspect forged the letter-headed paper of the Ministry of Works and Housing and awarded a contract. It said that the contract was for the construction of classroom blocks at Sa’adatu Rimi College of Education to a construction company (name withheld) for the above-mentioned amount.

It said that the contract papers were purported to have been signed by the some high ranking officials of the Ministry of Higher Education.

The statement said the suspect had, before his arrest, collected N1.2 million from officials of the construction company in order to facilitate the contract.

“During investigation, the suspect confessed to the commission of the offence,’’ the statement added. 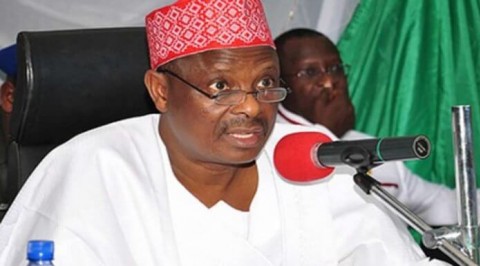