Revamp of wildlife park in Jos 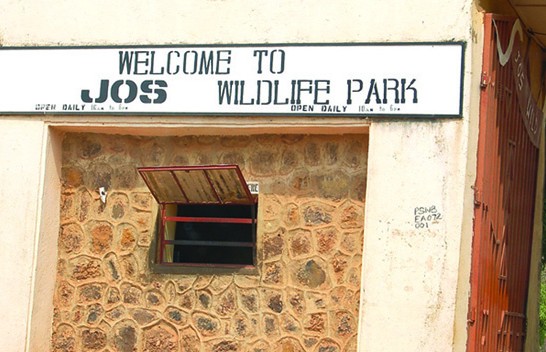 Residents and tourists have called on government to revamp the Jos wildlife park in veiw of its economic and biological importance to the immediate community, the state and the nation at large.

While some tourists decried the poor management and scarcity of animals at the park, an expert in wildlife conservation, others said the need for wildlife among humans cannot be over emphasized.

Apart from not having the needed professionals, foreign exchange, the General Manager of Jos wildlife life park, Timothy Nyam added habitat loss, climate change, poaching and trafficking of wildlife are some of the numerous challenges that have inhibited their growth over the years.

A lecturer from the Federal College of Forestry, Jos Francis Mundi, opined that if professionals are hired to  manage the wildlife in Jos, better results are possible.