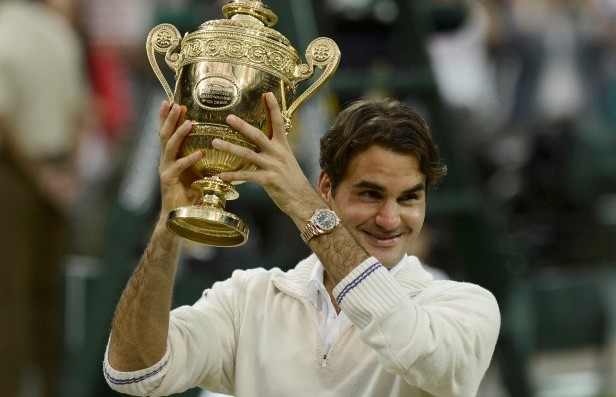 Cilic recovered from two sets to one and a break down to force a fifth set but Federer proved stronger in the end to win 6-2 6-7 (5/7) 6-3 3-6 6-1 and join Novak Djokovic and Roy Emerson in claiming his sixth title in Melbourne.

The 36-year-old, the second oldest man to win a slam title behind Ken Rosewall, moves four clear again of Rafael Nadal in terms of overall titles and is only three behind Serena Williams and four adrift of all-time record holder Margaret Court.