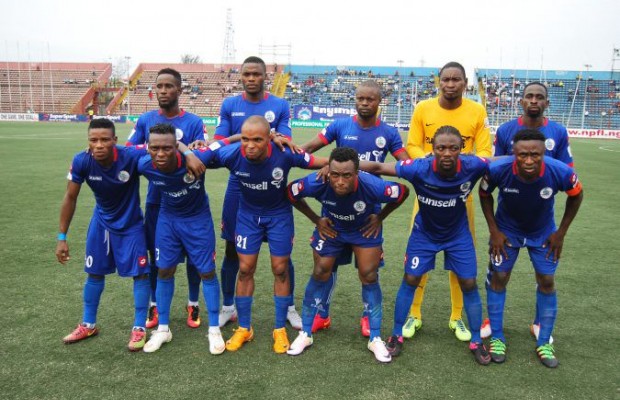 Rivers United captain, Festus Austin, acknowledges that Al Merrikh will not surrender their chances of advancing to the group stages of the CAF Champions League next weekend but considers their Sunday's win in the first leg of the Round of 32 fixtures as a job well done.

Stanley Eguma's team defeated the Sudanese side that paraded four Nigerian players; Kunle Odunlami, Dare Ojo, Solomon Jabason and Kelechi Osunwa 3-0 at the Yakubu Gowon Stadium Port Harcourt, with qualification for the group stages of the competition almost in the bag.The Rivers United skipper told our correspondent on  Sunday evening, of his excitement at the outcome of their game against the team Omdurman, Sudan side and what he anticipates in the return leg.