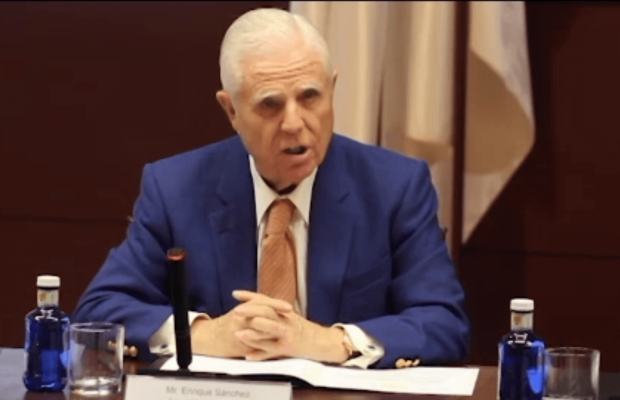 Rivers state government and Real Madrid Football Club of Spain has signed a ratification agreement for the development of Real Madrid football Academy Port Harcourt into an international academy.

In his address, Governor Wike said the government is preparing the academy as a veritable pathway for the empowerment of Rivers children.

The Governor stressed on the need to combine education and sport, as the club directors spoke on the partnership and the need to promote children’s well-being.

The Directors had earlier taken the Rivers State Governor and his entourage on a tour of facilities at the Santiago Bernabeu stadium.