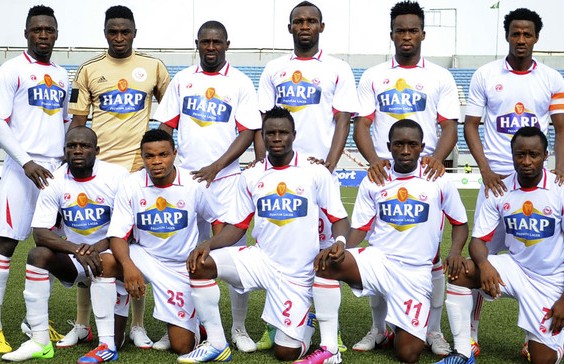 Enugu Rangers players are contemplating boycotting training to force the Enugu State government, the owners of the club, to fulfil their promise of giving out a plot of land to each of  them for their title success two seasons ago.

The Flying Antelopes won the Nigeria Professional Football League title in 2015/2016 season, their first in over three decades, and the players and their handlers were promised monetary incentives and a plot of land each by Governor Ifeanyi Ugwuanyi.

While they have received the cash promised them,  the state government has not been forthcoming on the issue of the land.The Enugu side had a disappointing campaign in the NPFL last season, finishing in 14th in the table.