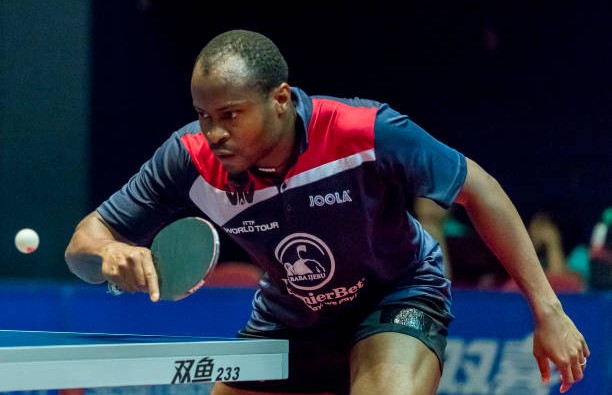 Nigerian table tennis star Aruna Quadri has moved up two places from 23rd to 21st in the July edition of the player rankings released by the International Table Tennis Federation ITTF.

The best-ranked player in Africa Quadri has attained his best position of the year so far after he began the 2019 season in the 26th position.

Egypt’s Omar Assar is the second best ranked African and he is ranked 58th in the world, ahead of fellow Egyptian Ahmed Saleh in third.

Nigeria’s Olajide Omotayo is placed fourth in Africa and sits outside the top 100 in the world.

Other Nigerians Segun Toriola and Bode Abiodun are placed 8th and 10th in Africa and ranked 165th and 186th in the world in that order.

Veteran female player Funke Oshonaike is ranked seventh in Africa and 164th in the world.