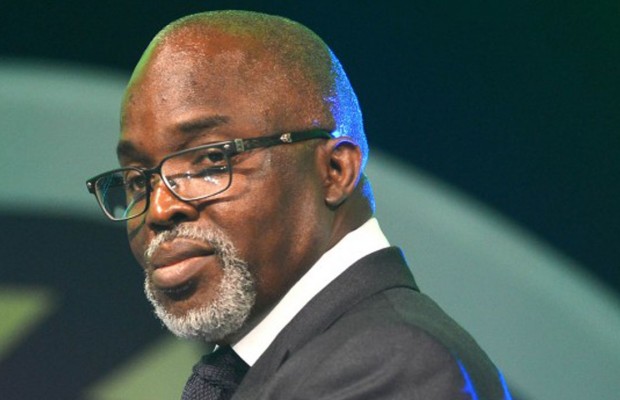 Nigeria Football Federation (NFF) President, Amaju Pinnick says the Confederation of African Football (CAF) will give Cameroon all the needed support to host the 2019 Africa Cup of Nations provided they meet all the expectations.

Pinnick made this known while speaking  as a guest on Soccer Africa show on Super Sport television on Thursday.There has been question mark on Cameroon’s ability to host the 2019 edition of the AFCON with talks of  possibility of a new host should falter in providing necessary requirements.Pinnick assured that Cameroon will be given all the necessary backing before any talk

Pinnick dismissed reports making the rounds about CAF getting back at former president Issa Hayatou who was ousted by current leader Ahmad Ahmad of Madagascar.

On the current troubles in the Cameroon Football Fedration, Pinnick said the idea of setting up Normalisation Committee by FIFA was to restore sanity.