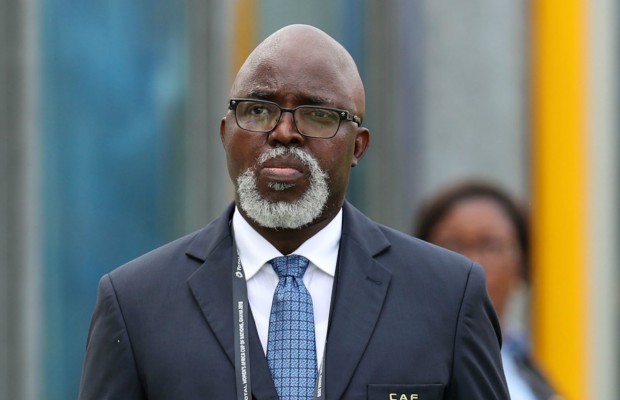 Chieftains of the Nigeria Football Federation, including its President, Mr. Amaju Melvin Pinnick, have been discharged and acquitted on all counts of alleged corruption charges in a case brought by the defunct Special Presidential Investigation Panel, SPIP.

On Tuesday, Justice Ijeoma Ojukwu dismissed the entire case with all 16 charges and acquitted the NFF chieftains in consideration of the submission of the defence and the prosecution and in line with the rules of administration of criminal justice.

The panel, headed by Okon Obono-Obla who is now on the run to avoid prosecution by the Independent Corrupt Practices and Related Offences Commission, ICPC had filed a 16 –count charge against Pinnick, Seyi Akinwunmi (1st Vice President), Shehu Dikko (2nd Vice President), Mohammed Sanusi (General Secretary) and Ahmed Yusuf (Executive Committee member) with wild claims of alleged corruption against the men, and even subjected them to extensive media trial at home and abroad.

Among the charges were a misappropriation of the sums of $8.4million and N4billion, conflict of interest and non-declaration of assets.