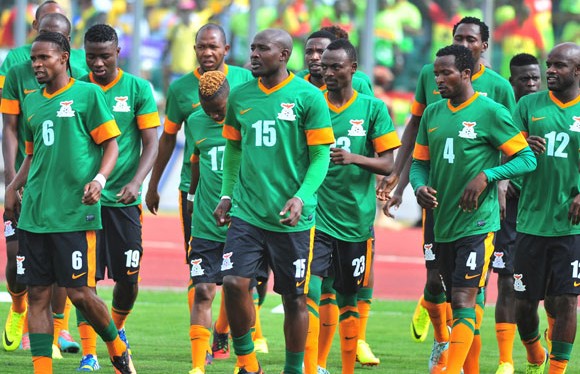 According to a list released to FAZfootball.com Clatous Chota Chama, Billy Mutale and Fwayo Tembo have again been ommitred from the squad.

Nyirenda has however named Under-17 striker Lameck Banda who scored 5 goals at the 2017 COSAFA U17 Championships and has so far scored three goals for Nkwazi since returning, one of which was the only goal in a game against defending champions Sensational Zanaco.

Power Dynamos midfield sensation Larry Bwalya had also been included in the squad that goes into residential camp on September 25 in Lusaka.Zanaco duo of speedy wingers in Augustine Mulenga and Enerst Mbewe has also made the cut.

Nyirenda will name foreign based players at a later stage.

Striker Justin Shonga is expected to join the squad at a later stage as he will be travelling to South Africa on Friday.