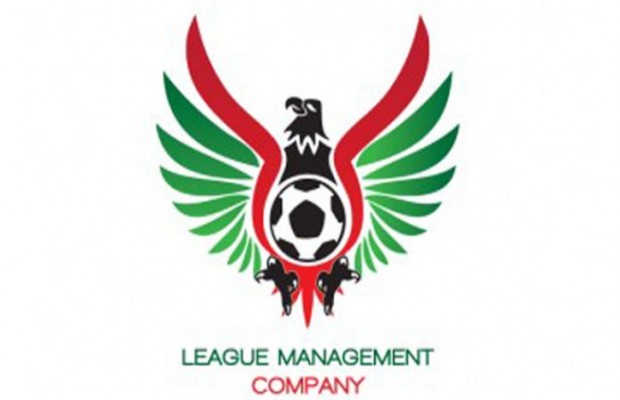 Reprieve came for Kano Pillars and Sunshine Stars as the closed gate ban which prohibited the two clubs from admitting spectators was Wednesday, lifted by the League Management Company (LMC) which granted the two clubs two match probation to test their security arrangement.

In separate letters communicating the decisions to the two clubs, the LMC said the stadium ban was lifted under probation following a review of the conditions set out in the original order that suspended the admission of spectators to their home matches. The LMC said that it would during the next two home matches of the two clubs; assess the level of compliance with the revised safety and security measures put in place by the clubs.