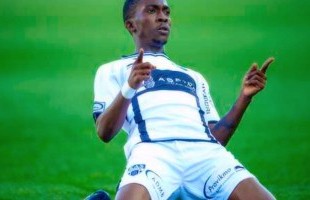 According to Goal.com, Onyekuru is believed to have undergone a medical at Everton’s Finch Farm training base on Monday and agreed personal terms – with his contract having a £6.8m release clause.

The popular football publication describes Henry as one of Nigeria’s most exciting young talents.

He scored 22 goals for the Belgian club last season which put him on the radar for football clubs like Aresenal.
He made his senior debut for Nigeria’s Super Eagles earlier this month in the 3-0 friendly win over Togo.

Mayweather to fight McGregor in August