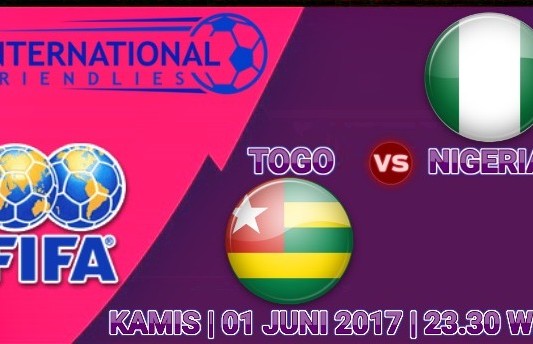 Manchester City wonder kid Kelechi Iheanacho has re-joined the Super Eagles at their get-together in the French capital, ahead of Thursday’s international friendly against Togo.

The Citizens number 72 left the squad on Saturday for yet-to-be-disclosed reasons, shortly after they arrived from Corsica where they faced the Islanders in a practice game.

The Nigeria Football Federation have announced that nineteen players are in camp, including Iheanacho, for the friendly against the Sparrow Hawks at the Stade Municipal Saint-Leu-la-Forêt in Paris.

The Super Eagles have not lost to Togo since they were defeated 5-2 in the semifinal of the CEDEAO Cup on December 16, 1983.Eighteen players trained yesterday, and Arsenal’s Alex Iwobi was part of the winning nine-a-side team.

Onyekuru to earn N15m a week at Arsenal