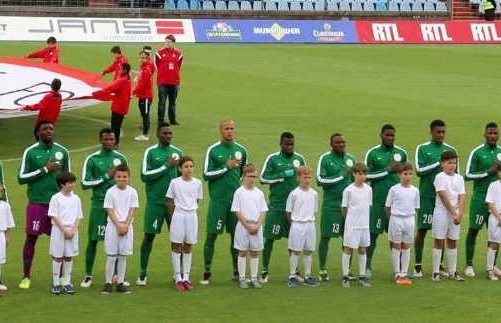 Nigeria have made an indelible mark on the history of the English Premier League in many ways.

One reference point is the quality of players the country have supplied to the league and the number of goals they have scored.

When the nations of the world were ranked according to the goals their nationals have scored in the EPL, Nigeria ranked 10th with 471 goals as at the end of 2017.

Apart from the country’s leading all other African countries on the list, Nigeria also made the list ahead of top footballing countries like Brazil, Argentina, Italy and Germany.

The list, which was compiled by the EnglishPremiereLeague.com was topped, not surprisingly, by England with 10,826 goals.

France is in second place with 1,477 goals while the Republic of Ireland came in the third position with 945 goals.Coming in 14th globally and second among African countries were Ivory Coast with 321, followed closely at number 15 by Senegal with 314.

Burundi, Estonia, Gambia, Sierra Leone and St Kitts and Nevis hit the back of the net the least with one goal each