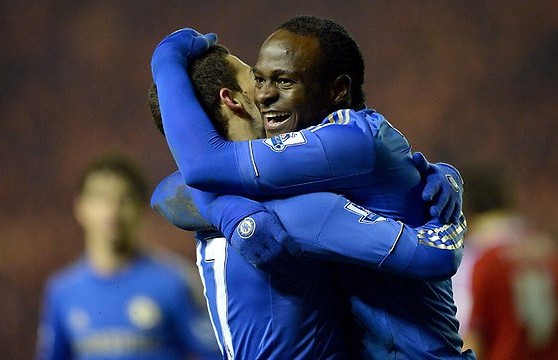 Super Eagles star Victor Moses will play his fourth FA Cup game against Manchester united if he gets to make his 23rd succesive start on Monday night when Chelsea host the Red Devils at Stamford Bridge in the last quater-final fixture of the competition.

Interestingly, the Nigerian first featured against United in the competition while playing for Chelsea in the 2012/2013 season. In his first of two games that season, Moses was on for 52 minutes as the Blues came from 2-0 down after the first 45 minutes to secure a draw and a replay at Stamford Bridge courtsey of goals from Eden Hazard on 59 minutes and Ramires on 68 minutes.

Moses has played only once in the FA Cup this term and this was in the 2-0 fifth round win against Wolves at the Molineux and will make his 23rd FA Cup appearance if he plays tonight.Moses has scored four times for Chelsea so far this term in 29 games.

Champions Zambia! beat Senegal for first ever U-20 AFCON title 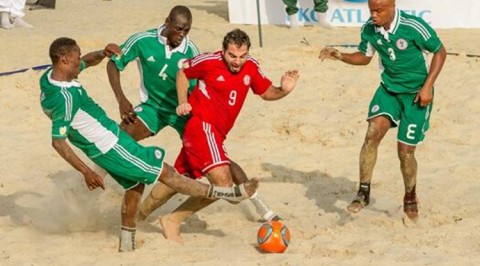