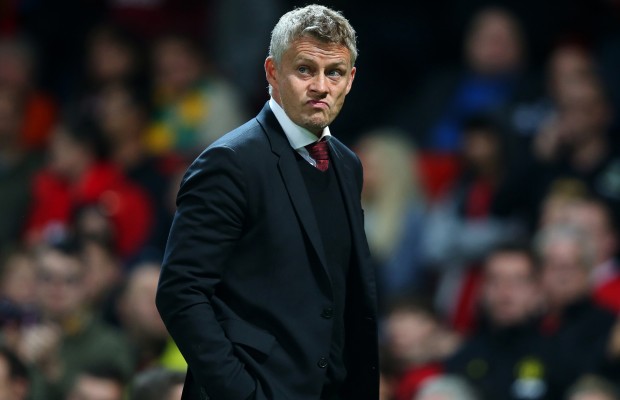 In his pre-match press conference at the Aon Training Complex, the manager said he would like to see more of the attacking adventure he believes is ingrained in the club’s DNA.

Sunday is a chance for a United player to get their name in the history books, says Ole, like John O'Shea in 2007.

The Reds come into the game on a disappointing run of form in the Premier League, but Ole suggested the weekend’s crunch clash should provide ample motivation for his players to get a big result.