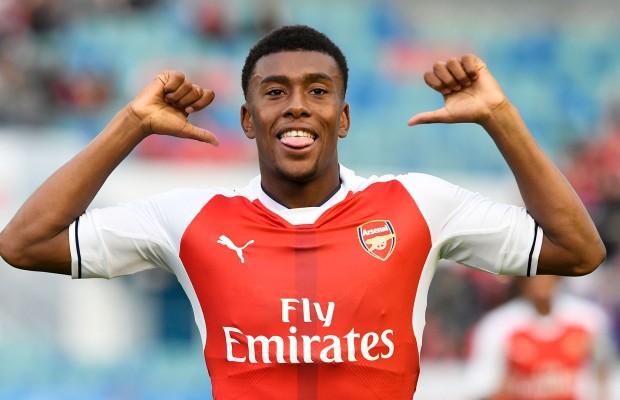 Super Eagles forward Alex Iwobi was impressive for Arsenal and received very good ratings in their 3-2 home win against relegation threatened Southampton in the Premier League at the Emirates Stadium on Sunday.

The ratings were done by mirror.co.uk as they assessed the performance of each Arsenal player against the Saints, scoring them out of 10.

Iwobi, who returned to Arsenal first eleven after starting on the bench against CSKA Moscow in the Europa League last Thursday, was rated eight.Commenting on Iwobi’s dipslay, mirror.co.uk wrote: “Nervy start but recovered to claim two assists and help set up others. 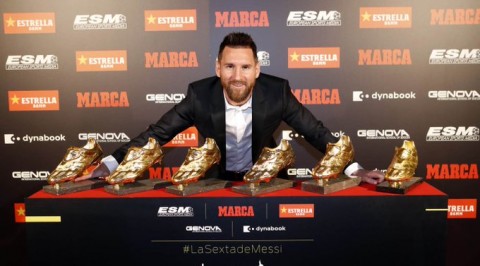