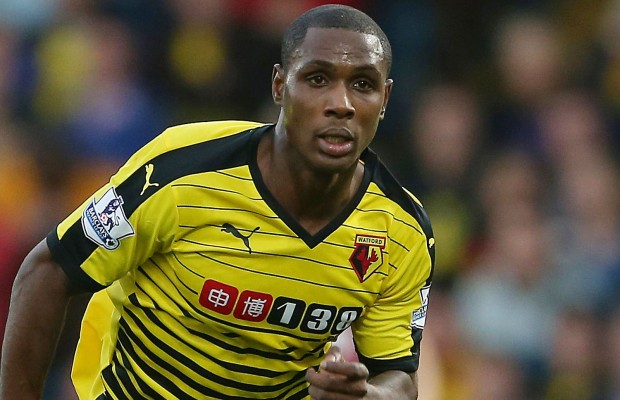 Watford have reportedly received a big offer said to be worth around £27 million for Nigeria striker Odion Ighalo from China.

The Mirror claims the Premier League club are willing to let go of the Super Eagles star, who scored 15 league goals last season but has struggled this term.

Watford manager Walter Mazzarri hinted on Friday that the club are ready to cash in on Ighalo, who has scored just two Premier League goals in the last one year. 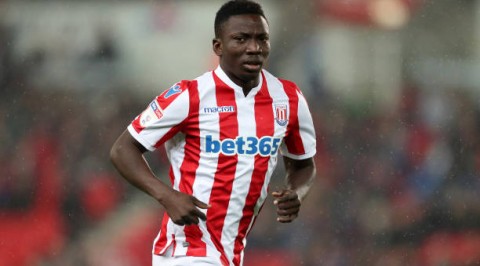 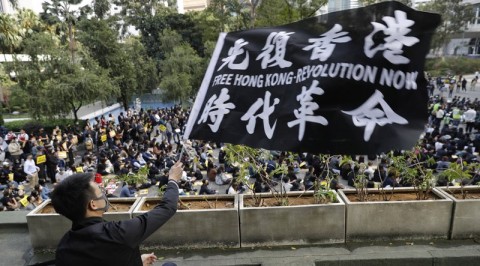 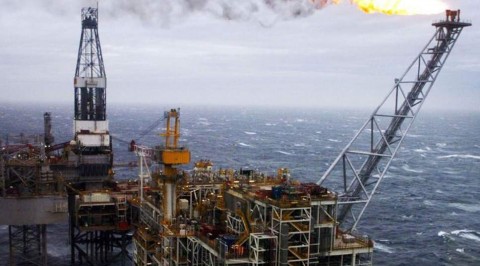 Oil falls due to caution over U.S-China trade deal 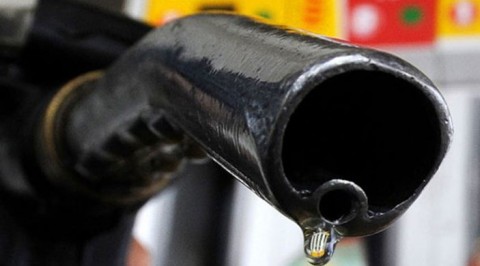