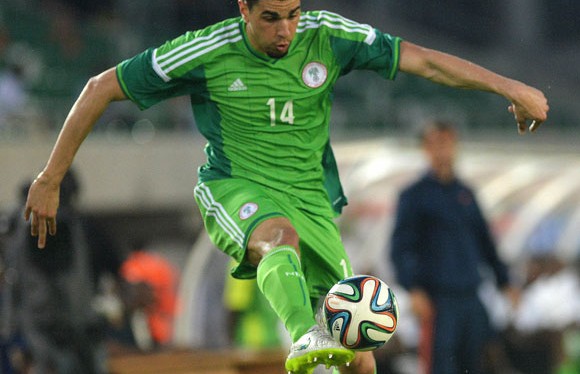 As Super Eagles of Nigeria continue the countdown to their first game in 2017, which is the friendly tie against Teranga Lion of Senegal in March, there is some good news coming from the camp of Mainz 05.

Super Eagles dependable defender Leon Balogun whose central defence pairing with William Troost-Ekong earned the duo the nickname “Oyibo Wall”, but since the turn of the year, there has been fears over their continual partnership owing to issues with their clubsides.

While Troost-Ekong has found it hard to get game time at Belgian side Gent since his return to the team after an 18 months loan spell with FK Haugesund of Norway, Balogun has had fitness issues.

His return to full fitness will no doubt gladden the heart of the coach of Super Eagles Gernot Rohr, who views the player as an integral member of his squad ahead of the friendly tie against Senegal in London next month. 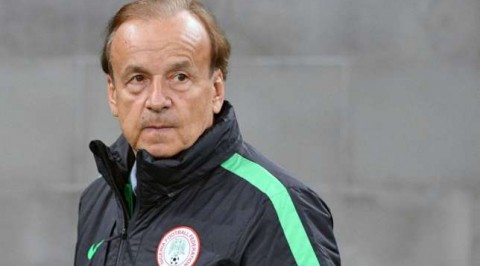 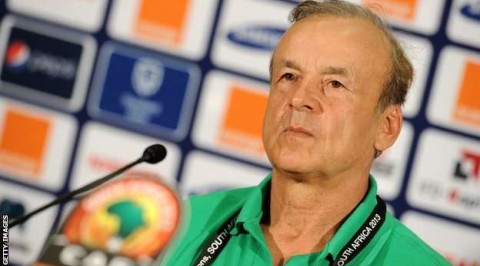