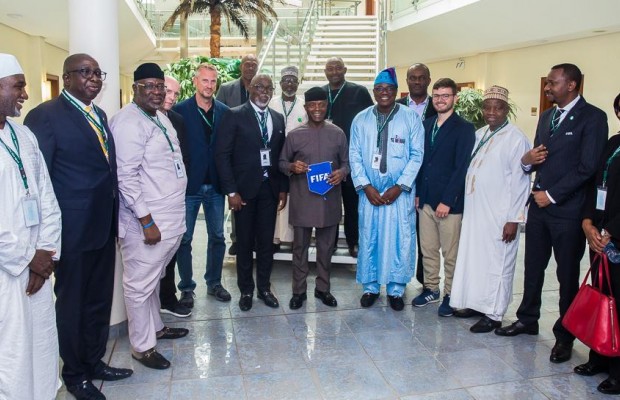 FIFA had then vehemently opposed Kaduna as a possible host centre, citing security concerns despite NFF’s strong proposition for the North West city to be involved.

Though the FIFA inspection team left without undertaking an inspection of Ahmadu Bello Stadium, new minister for sports, Sunday Dare, on Tuesday inspected the stadium, revealing in his verified Twitter handle that the Kaduna stadium will meet FIFA’s requirements when they come back for to assess the facility built in 1964 and refurbished in 1998 ahead the FIFA U-20 men’s World Cup finals hosted by Nigeria in 1999.

The new Nigerian sports boss promised to work with relevant stakeholders like the NFF, to secure the FIFA U-20 Women’s World Cup hosting right.