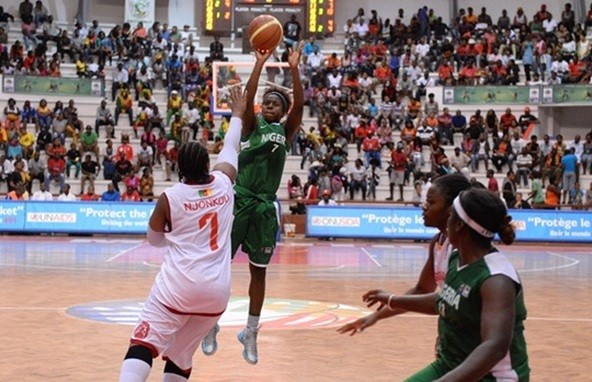 The crisis rocking the Nigeria Basketball Federation (NBBF) may have started taking its toll on Nigeria’s preparation for the FIBA Women’s AfroBasket 2017 holding in Bamako, Mali.

For now, the team has not been formally been named while the coaches that will handle the team is yet to be assembled by those administering the sport in the country following the controversy that trailed the national sports federation elections that produced two factions of the Federation.

For the former national female coach, Scott Nnaji, the late preparation would surely affect the team as the team needs to be together few weeks before the kick-off of the championship on August 18. “It is a source of worry for the team that the preparation for the championships is yet to take off because preparation is very important for any team that is aiming to do well in the tournament. For now, I know that most of the players are training on their own in their various bases and this will put them in good shape for the competition. However, it is very vital that they are in camp for the tournament but we just have to wait for the decision of NBBF for now,” 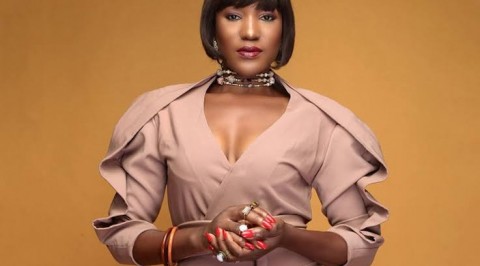 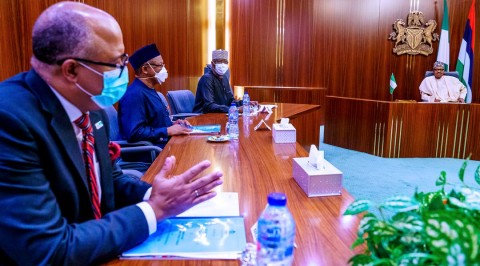