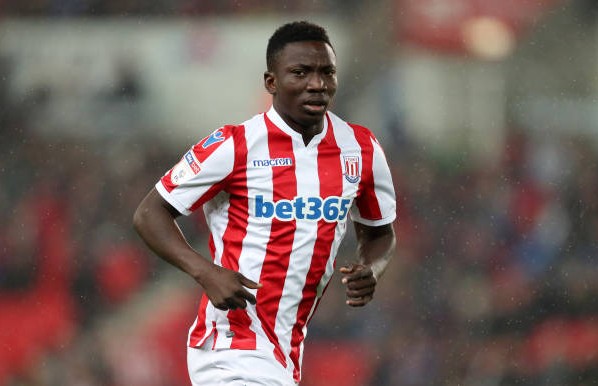 Nigeria International Oghenekaro Etebo was named in English championship team of the Week following his outstanding performance for the Potters in week 9 outing in last weekend.

Etebo was in fine form for Stoke City against Nottingham Forest at home, but he was unable to prevent the team from going down 3-2.

The former Las Palmas player racked up a game rating of 8.5, completed a season record of 98% passes, made two key passes and also completed 6 of his 7 dribbles.

He was joined by Sheffield Wednesday’s Adam Reach, Fulham’s Tom Cairney, and Brentford Said Benrahma in the midfield.

Meanwhile, Stoke City is still winless in the championship this season, a run dated back to April 2019.