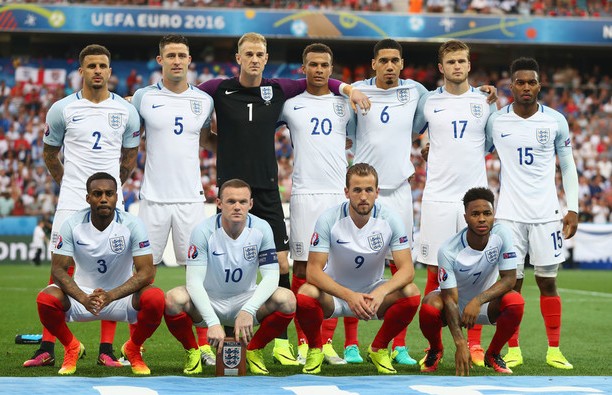 British Foreign secretary, Boris Johnson raised alarm bells in the House of Commons yesterday when he appeared to suggest that the England team could boycott this summer’s World Cup in Russia.

Speaking following the collapse of former spy Sergei Skripal in Salisbury, Johnson told MPs that it would be difficult for England’s participation at the World Cup to “go ahead in the normal way” and said the United Kingdom would respond “robustly” if any evidence of Russian involvement in the Skripal affair was found.

The Foreign Office moved quickly to clarify that the foreign secretary meant only dignitaries and officials would skip attending the tournament and not Gareth Southgate’s squad, who are the only British side to have qualified for the tournament.

Calls for a sporting snub of the tournament have been made in the past by former Deputy Prime Minister, Nick Clegg, who said in 2016 that “we shouldn’t turn up” at the World Cup due to Russia’s alleged bombing of Syrian civilians on behalf of the regime led by Bashar al-Assad.

England will be based near St Petersburg during the World Cup, where they have been drawn in a group with Tunisia, Panama and Belgium.