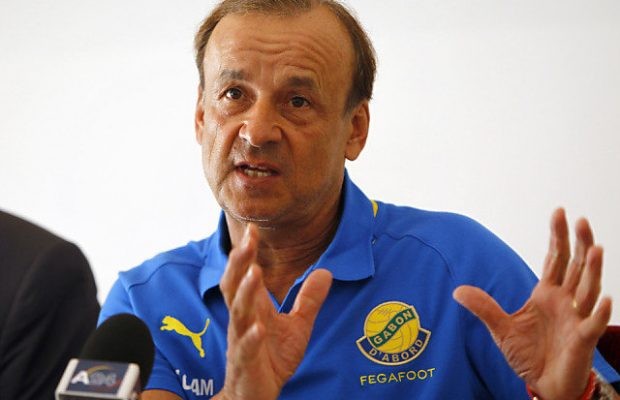 Super Eagles coach Gernot Rohr has been given a new contract  that will expire in  2019.

The Nigeria Football Federation  Amaju Pinnick  announced  the  new deal at an event in Lagos on Monday.

Rohr, who helped Nigeria qualify for  their sixth World Cup, will arrive in Russia for  next year’s football’s showpiece having another two years with the Eagles under his belt.

The  64-year-old former Gabon manager signed an initial two-year deal in July 2015 after he replaced Sunday Oliseh,  with the provision of an extension if the team  qualified  for Russia 2018.

Pinnick also  clarified that  the NFF was not owing the German coach.

African player of the year 2017: Victor Moses, 10 others shortlisted