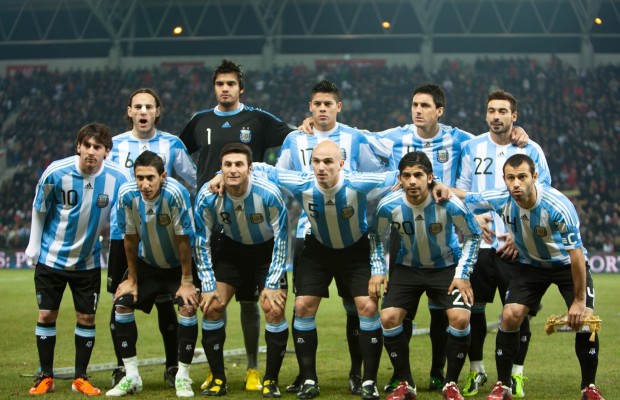 The four local players that will be on the plane to Russia are Enzo Pérez  (River Plate), Fernando Belluschi (San Lorenzo), Darío Benedetto and Cristian Pavón (both Boca Juniors).

The U20 Women National Team, Falconets, will arrive in Casablanca, Morocco on Friday morning ahead of a 2018 FIFA U20 Women’s World Cup qualifying match against their Moroccan counterparts.Nigeria reached the second round of the African qualifying campaign after 9-0 aggregate trouncing of their Tanzanian counterparts in September. On arriving in Casablanca on Friday morning aboard a Royal Air Maroc flight from Lagos, the Falconets’ delegation will be flown to Sale, a city some 100 kilometres from Rabat, where they will battle the Moroccan U20 girls on Sunday evening.

Determined to overcome opponents Morocco in Sunday’s match, Coach Christopher Danjuma conmfirmned  that he has enough information about the host team and will come up with the strategy to emerge victorious. 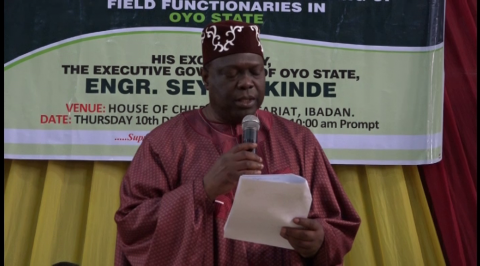