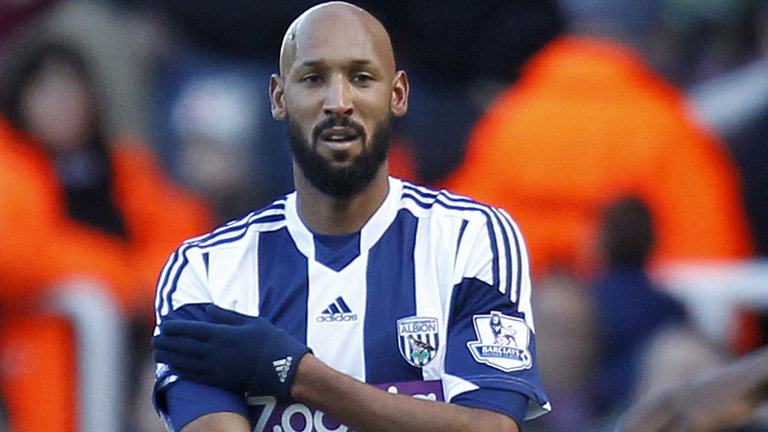 Nicolas Anelka has been suspended by West Brom after he was found guilty of aggravated misconduct over his ‘quenelle’ goal celebration. An independent regulatory commission banned Anelka for five matches on Thursday after ruling he did breach the Football Association’s code of conduct by making the gesture at West Ham in December.

The ‘quenelle’ has been linked with anti-Semitism by some French politicians, and the panel also upheld the FA’s charge that his rule breach “included a reference to ethnic origin or religion ”. Significantly, the ruling cleared Anelka of any anti-Semitic motivation, a part of the verdict which the player later welcomed.

But that has not stopped West Brom suspending the 34-year-old pending the outcome of any appeal and the conclusion of their own internal investigation.

A club statement reads, “West Bromwich Albion treats very seriously any such allegation which includes any reference to ethnic origin or religion. “The club acknowledges that the FA panel ‘did not find that Nicolas Anelka is an anti-Semite or that he intended to express or promote anti-Semitism by his use of the quenelle’.

“The club cannot ignore the offence that his (Anelka’s) actions have caused, particularly to the Jewish community, nor the potential damage to the club’s reputation.”

“However, the club cannot ignore the offence that his actions have caused, particularly to the Jewish community, nor the potential damage to the club’s reputation.” 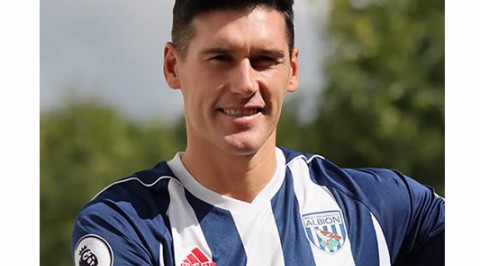 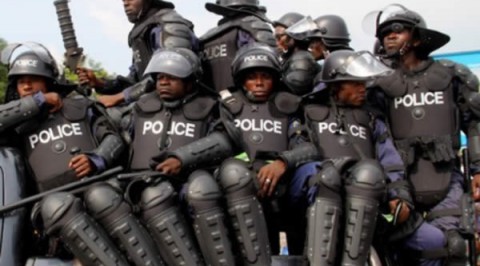