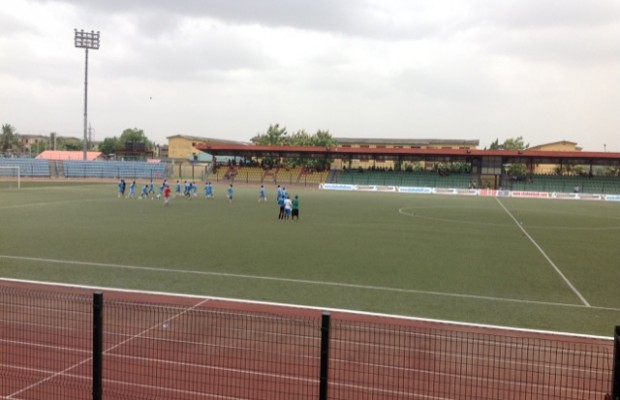 The special adviser on sports to the Lagos State Governor, Deji Tinubu, has promised that the Agege Stadium will meet the Confederation of Africa Football’s deadline for MFM’s Champions League games.

Governor Akinwunmi Ambode had ordered immediate renovation of the stadium for MFM’s continental engagement.  CAF Champions League matches will be played in Lagos  for the first time in 16 years.Ambode also donated N25m to MFM players and officials and another N25m to prepare for the continental campaign.

CAF had done a preliminary inspection of the stadium earlier this month to ascertain its readiness for MFM’s matches, and Tinubu, who inspected renovation works at the Agege Stadium on Tuesday, said the state would beat the deadline for the completion of work.

Tinubu added that the state would fully utilise the facilities at the stadium, adding that the new-look arena would also improve the economic activities in the Agege area of Lagos State.