President Goodluck Jonathan on Saturday gave his assurance of providing adequate security for the June 21 governorship election in Ekiti State to prevent rigging and thuggery.

Jonathan, who admitted that he had not visited the state in a long time because there were no projects to inaugurate said he was impressed by the mammoth crowd that filled Oluyemi Kayode Stadium in Ado Ekiti, the venue of the rally.

He said, “We are going to provide adequate security that would enhance one man, one vote. I am not in Ekiti today to convert you because by this crowd, you have shown that you are for the PDP.

“You have really shown clearly that you want change in Ekiti. You have shown that you want leadership that will improve on your wellbeing , on the level of education in Ekiti because education is key in this State. We will bring back the lost glory in the education sector.

“I only came to Ekiti during Segun Oni PDP-led Government to commission projects. When you vote Fayose and the PDP returns to Ekiti again, I will join hands with him to develop this State.

“So, don’t be afraid of thuggery during the election. We shall provide adequate security to ensure one man, one vote, one woman, one vote and one youth, one vote. Anyone who brings thugs does that at his own peril”, Jonathan warned.

The Chairman Board of Trustees of PDP, Chief Tony Anenih, who dismissed the All Progressives Congress as a true contender for power said the party was no match for the ruling party in Nigeria.

Vice-President Namadi Sambo who appreciated the Ekiti people for trooping out to receive the President and the PDP leaders also commended them for their support to Fayose. 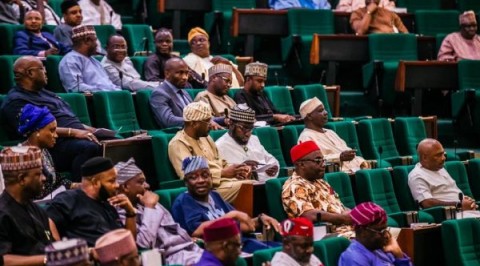 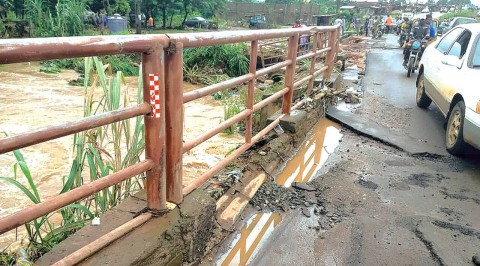 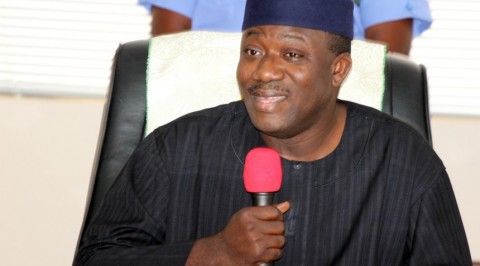