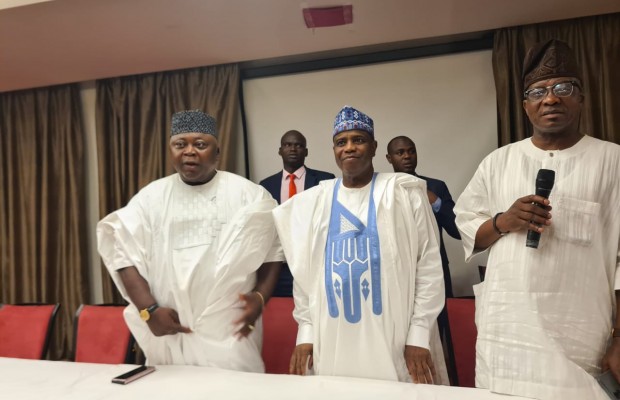 The governor of Sokoto state and a presidential hopeful on the platform of the People's Democratic Party, Aminu Tambuwa has assured Nigerians of his resolve on devolution of powers, restructuring, and adequate security to salvage the country from the impending collapse

He made the promise while addressing officials and delegates of the People's Democratic Party in Ogun state ahead of the party's presidential primary in Abuja, the nation's capital, later this month.

While presenting himself as the best candidate for the job, the governor however asked delegate members not to be misled by moneybags, rather they should vote for competence, experience, and patriotism to redirect the socioeconomic and political development of the country

He also promised fiscal federalism to ensure equity, fairness, and accountability to give back to Nigerians a country they would be proud to be their own, just as he promised adequate power through the unbundling of the sector 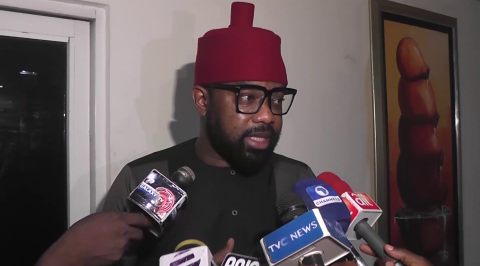 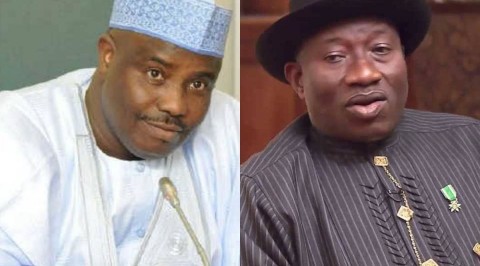 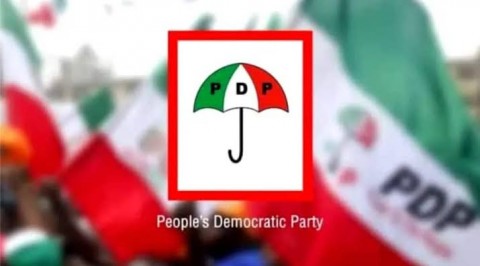