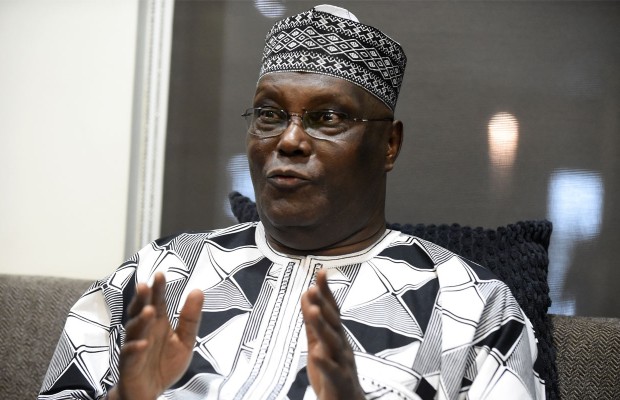 The Supreme Court, on Tuesday, struck out an appeal filed by the People’s Democratic Party (PDP) and its candidate in the 23 February 2019 presidential election, Atiku Abubakar.

Galaxy’s Godfrey Eshiemoghie reports that the appeal marked SC/738/2019 was filed against a ruling of the presidential election petition tribunal which held that Atiku and the PDP do not have a reply to an application filed on May 14, 2019, by the All Progressives Congress (APC).

The said application filed by the APC sought, among others, the dismissal of the applicants’ petitions challenging the victory of President Muhammadu Buhari at the presidential election.

The Supreme Court ruling delivered by a five-man panel led by Justice Datijo Mohammed struck out the appeal for having become statute-barred.

In their chat with journalists, a cross-section of the counsel representing the different parties speak on the import of Tuesday’s court decision.

This decision comes barely 24 hours to the closing of arguments by parties to the petition scheduled to come up on Wednesday, the same day that the date of the delivery of the final judgment will be made public. 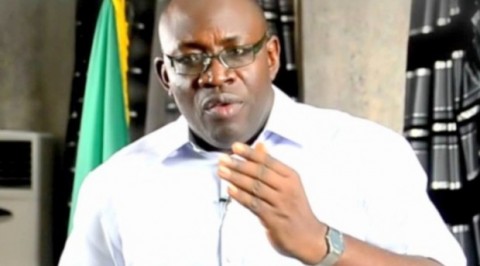