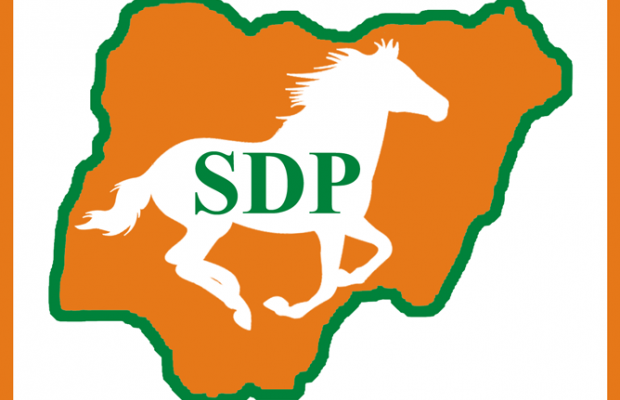 Social democratic party, SDP Ondo state has called on the state government to conduct local government election for substantial chairmen to take charge of administrations at the third tier arm of government in the state.

Addressing journalists in Akure, the state secretary of Social Democratic Party, Dr Sola Agboola said it is not proper the way caretaker chairmen are being appointed in rotation to steer the affairs of the 18 local government areas in the state.

He said SDP as a party is ever ready to take part in the election anytime it is scheduled to hold.

He also posited that the state electoral body should be given free hand to conduct a credible and transparent election.