The people's Democratic Party in Ondo state has declared unacceptable the current situation of things in Ondo state.

Speaking at the party Secretariat when the national chairman south west, Eddy Olafeso made his intention known to the state party official to run for the party ticket for the coming gubernatorial election next year, the state party chairman, Clement Faboyede said Ondo state deserves a government that will priorities welfare of the people in all its policy formulation and implementation.

Also, Eddy Olafeso who is one of the 17 aspirants jostling for PDP ticket for the coming election said the way things are currently in Ondo state should not have been so at all. 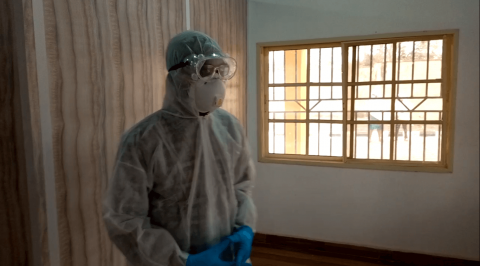