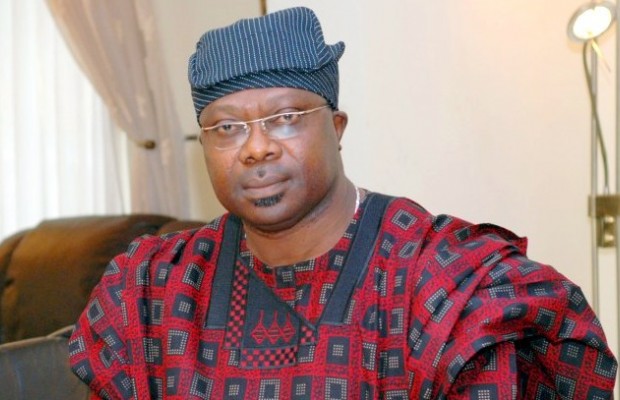 The Governorship candidate of the Social Democratic Party in Osun State, Iyiola Omisore has accused the ruling All Progressive Congress in the state of attempts to manipulate the Saturday's governorship election.

Speaking with Journalists at the Secretariat of the Nigeria Union of Journalists at Okefia in Osun State, Omisore disclosed that the Social Democratic Party and three others have discovered the antics of the All Progressive Congress to manipulate the election.

Omisorr who appealed to security agencies and other stakeholders to be on the alert further called on residents of the state to remain resolute and ensure that their vote counts.

He described the rumour of collaboration among major political parties in the state for the Saturday's exercise as a lie of the ruling party stressing that each of the political parties is going into the election as a separate entity with their respective agents.