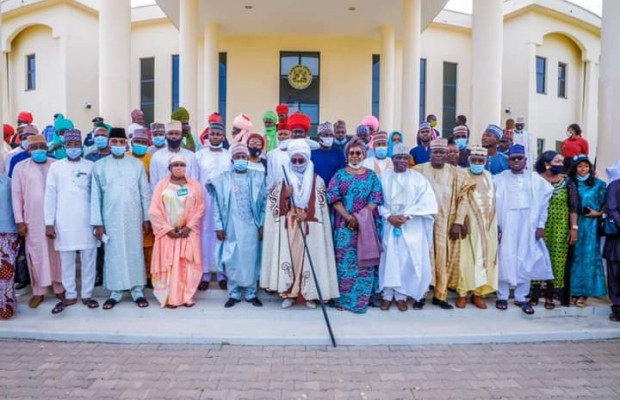 Chairman Northern States Governors’ Forum and Plateau state Governor, Hon. Simon Bako Lalong has inaugurated a committee led by the Emir of Zazzau on Youths and Civil Societies in response to recent EndSARS protests across the country.

The committee nominated by the Northern States Governors Forum in their last meeting with Northern States Council of Emirs and other stakeholders has been given the mandate to identify and develop different platforms for youths inclusion in the governance architecture in the North.

Addressing newsmen shortly after inaugurating the committee, Governor Lalong who also disclosed that the Forum has received a report of its security committee said the region must tackle the current challenges of insecurity in its attempt to create a conducive environment for its youths to develop.

While the minister of women and social development Hon Paulen Tallen said as a member of the committee she will do her best to make sure the girl child is adequately developed in the region. 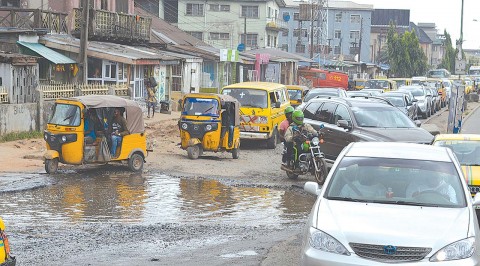