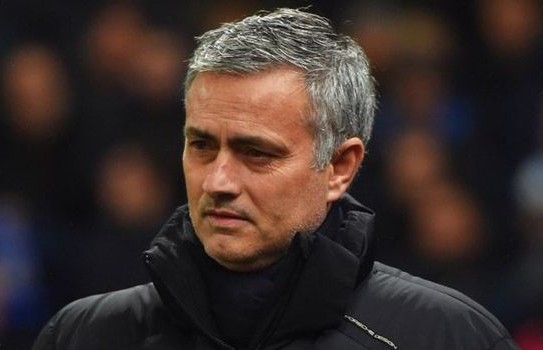 Manchester United manager Jose Mourinho has laid heavily into his players despite their 2-0 FA Cup quarter-final win over Brighton at Old Trafford on Saturday night.